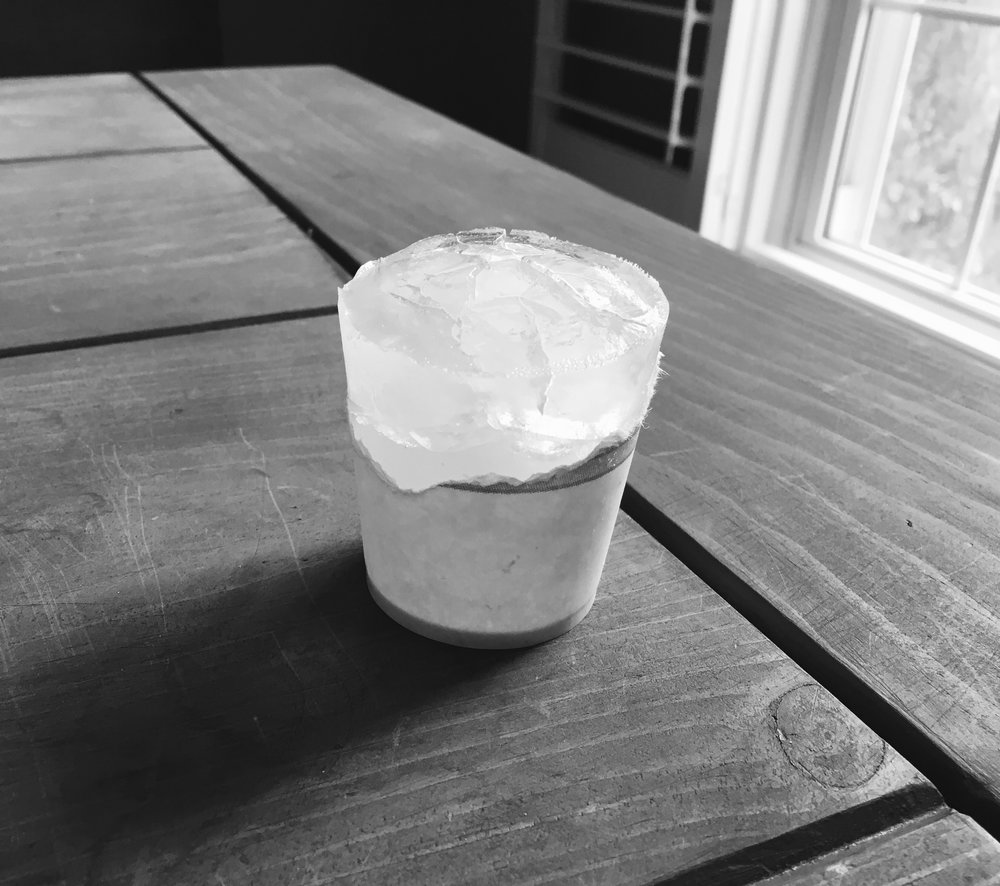 The first action to take when dealing with certain injuries is the application of ice. It is an important initial step in the treatment for acute injuries such as strains, contusions, tendon tears, and overuse injuries. It is an element of the RICE (the acronym for rest, ice application, compression, and elevation) treatment protocol.

Rather than putting an ice pack over the injury, you may make yourself an ice cup to perform a cryotherapy icing treatment. Cryotherapy are a type of massage therapy in which enables you to apply cold therapy directly to the portion of pain and inflammation. The ice both reduces the pain sensations and blood flow, and helps to gradually restore the soft tissue in a manner similar to a massage.

How to Do an Ice Massage

Ice therapy can be performed at home only if you follow some simple safety guidelines to prevent overwork injury:

If you don’t want to make your own ice cups, you can purchase reusable plastic cryo-cups with rounded bottoms online. Just fill the cup with water, freeze, and apply directly to the injury. The rounded bottom on the cup makes it easier to hold, making the application much easier.

Neck pain: What can you do about it?

Discover the power of cold therapy